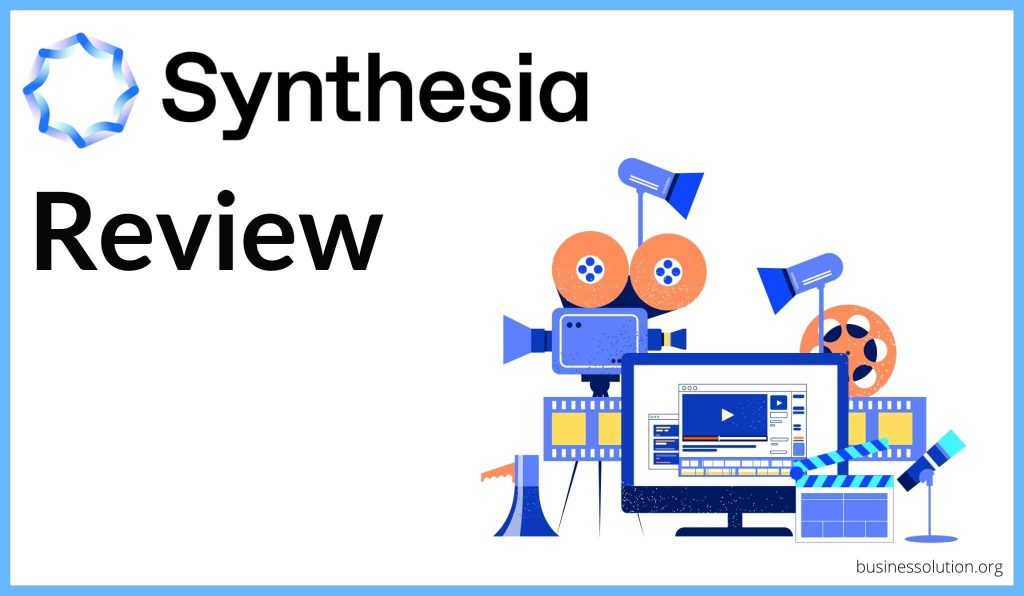 In this Synthesia AI review, I want to explore how this unique AI video generator works, what the implications are for the wider world, and what we can learn in general about AI and automation from Synthesia as an example.

There’s been technology in the market for some time that can manipulate or generate video frames.

You may have seen some websites or apps that let you take a photo of your own face and add it to scenes in famous Hollywood movies.

There’s also been the whole area around deep fakes on the internet, appearing to show world leaders, celebrities, making statements they never did.

This is the same underlying technique, but here it’s being applied in a more positive way, and I think there’s a lesson in that, and there’s also a wider lesson in what Synthesia AI does in terms of the full creative end to end process.

Recently I’ve tested many AI-powered video generators but having used Synthesia AI to generate one of the intro videos for my clients, I was just blown away by what it was able to achieve.

In this Synthesia.ai review I’m going to walk you through this tool step by step so at the end of this tutorial, you’ll know exactly how to create videos in minutes using this unique AI video maker. So if you want to work along with me, you can start your Synthesia free trial (no credit card is required)

What is Synthesia AI?

Synthesia is a company that helps people create professional AI-generated videos from text in 50+ languages.

Essentially, Synthesia AI is enabling anyone who can write an email or make a PowerPoint slide to create a really high-quality video.

So, let’s take a look at some unique Synthesia AI features that not too many video generators have.

First of all, Synthesia AI offers some really impressive features.

You can choose from 40 AI avatars and have it generate your video in seconds.

In addition, there’s support for 50 different languages so you can send that, type that same script and have it translated into other languages which is ideal for generating the same video content in multiple languages without having to rerecord the video.

But it gets better than that.

Things that you’d expect, like being able to add custom backgrounds and images is one thing, but also you can upload your own audio as well.

So, you may want to generate the machine, video of someone talking, but replace it with your own natural voice.

>> See all the things you can do with Synthesia.ai

Synthesia AI Demo & How To Use It

First off, for technology that’s so complicated, they do a really good job of explaining how this can help a variety of different people along with some really good tangible examples.

And here is the Synthesia dashboard

There are literally three steps to the process of creating a video inside Synthesia.

Firstly, you want to select your actor.

You can choose from +40 actors and even request your own avatar as well.

Then you can customize the look of the avatar itself including:

And also the ability to upload videos.

I also love that there are distinct styles of the avatar.

Then, you simply type in a script for your video or upload a video that you currently have.

If you want to make a video in a different language, you just select the target language kind of like in Wisecut but here you have much more options.

And lastly, the AI will generate the video for you.

The video is generated in just seconds as well, which makes this really fulfilling and exciting to use.

And where things get really interesting is the ability to add custom avatars.

It just takes a few minutes. You can create your own video content, pictures of yourself and have it generate an avatar, which will be you speaking instead.

Now it’s worth talking about this in a little bit more detail.

So, creating the customer avatar, look, this is a paid full feature.

It does cost a thousand dollars to create your own avatar.

But what that means is now you’ll have a virtual representation of your own face and voice, and you’ll be able to create video content of you speaking without the need for actually recording it.

The voices are not robotic compared to other tools.

It’s important to also mention the start of the process is obtaining the consent of the person being recorded.

This gets into the whole moral area of the deep, fake side of things.

So, to prevent the system from being abused, where you just take footage of any person you want to generate them saying something, there is a requirement for when you create a custom avatar for the explicit consent of that person to be presented and recorded as part of the footage that you actually upload.

Who is Synthesia AI For?

So, what are the implications for this technology and what does that say about the wider AI space?

Well, first of all, this will impact those people whose job it is to be generating this video footage in the first place, whether that’d be presenters, actors, maybe people creating YouTube content.

We talk about AI copywriting tools, video makers, and automation as freeing up people from the mundane and repetitive.

Is that what is happening here or is AI taking over?

And that forced me to try and break down the process of creating video into a few different chunks.

And what I realized was that the creative element is the scriptwriting, it’s the producing, it’s understanding what you want to convey and stitching it all together.

Actually, recording someone talking to the camera and speaking and having the right lighting and things like that, for that section of just you speaking, that’s actually the mundane and repetitive part.

And if I can automate that, generate it in multiple languages, create different permutations and adjustments of it, and personalize it in a really fast, automated way, that means I can focus on the creative side and generate more content quicker.

And that’s what we’re always talking about in the world of automation; freeing up people from the repetitive side, allowing them to focus on the creative side.

Synthesia offers a free trial and to start the trial visit synthesia.ai official website and on the main page, just click “Create a free AI video”.

This will take you to a page where it will allow you to enter some text into the script.

There is a limit of 200 characters for that first example. Choose a style of video, put your script in there, off you go!

Provide an email address and you’ll be sent a link to the video within about two minutes.

Let’s take a look at some of the Synthesia AI alternatives:

All of these are great AI video generators but in terms of features and functionalities, one of the best Synthesia AI alternatives is InVideo as you can read in this InVideo review.

Another great alternative would be Pictory.ai which also allows you to quickly turn text into video as well as add voiceover. Pictory is the easiest video maker I’ve used so far.

Given how great the results were when I did a quick test, I have signed up for the personal plan and will be using it in my videos going forward.

Hope you enjoyed this review.

Let me know what you think about this AI video editing software.

Are there some negative aspects that I haven’t thought about? 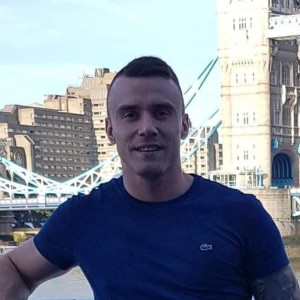 I am an author, blogger, and full-time online entrepreneur based in the UK, focusing on e-commerce and affiliate marketing. Business Solution provides people with currently working marketing techniques that I personally use to build profitable online businesses, including SEO, traffic generation, affiliate marketing, and more.

Every Online Business Needs A Repeatable And Consistent Sales Process That Converts Their Visitors Into Leads, Customers, And Advocates.
JOIN FREE TRAINING NOW 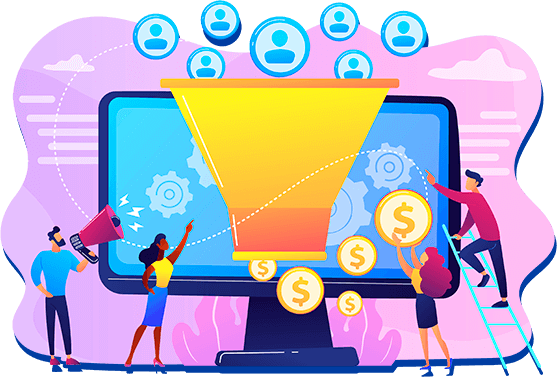 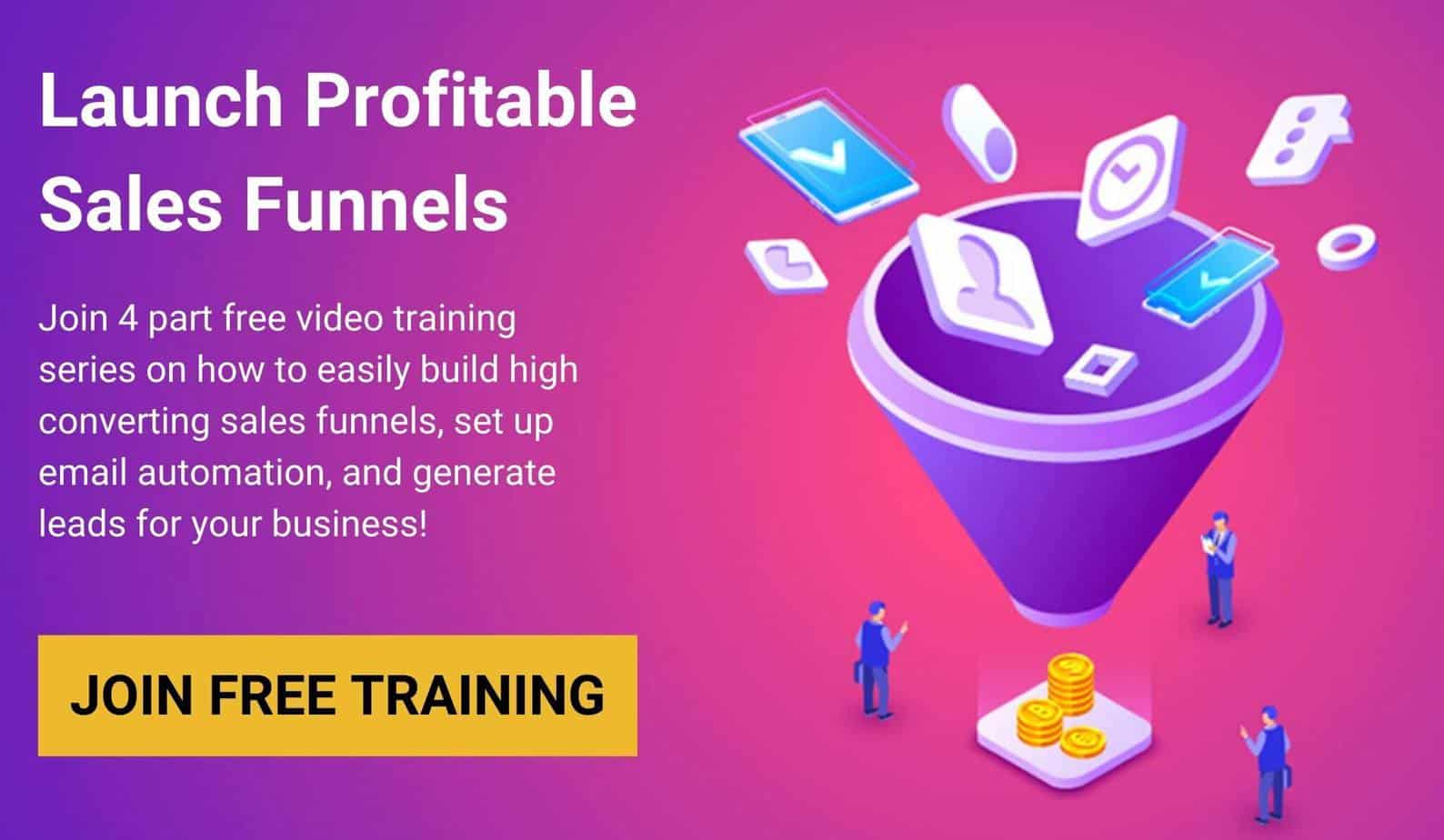